​My MFA thesis, MINE: El Despojo de María Zacarías Bernal de Berreyesa was a finalist in the 2020 San Francisco Writing Contest  (nonfiction) and the California Historical Society 2014 Book Award Contest. I'm honored and excited by the interest in my work about Zacarias, and thrilled to have  launched the book on May 10, 2020--Mother's Day and El Día de la Madre.​ 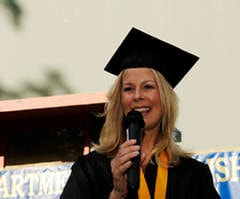 San Jose State University Awards, 2003-2017  ​
I went to college later in life, determined to complete my degree before my children went off to earn theirs.  I'm very grateful to the many professors who've encouraged and rewarded my efforts, long past graduations.  ​Most of my writing would not have happened without them.